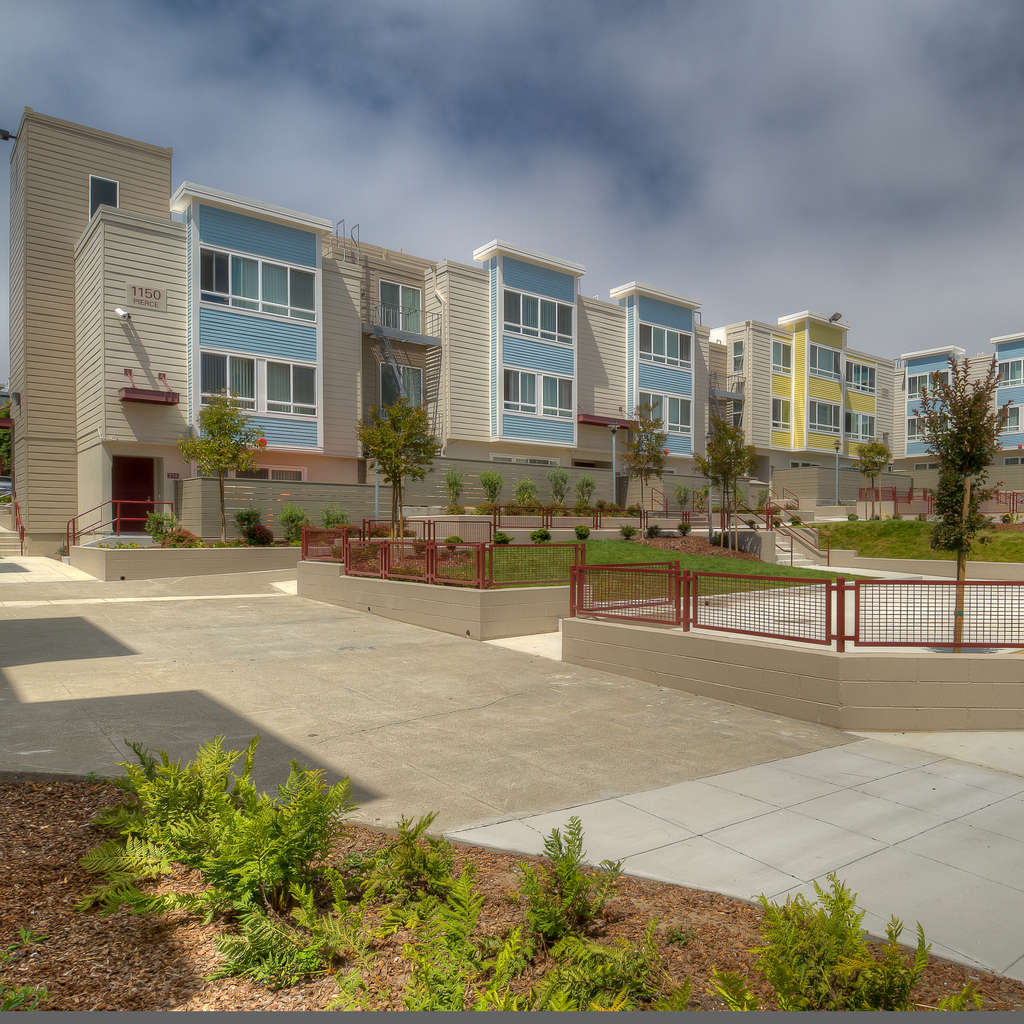 ​​​​​​In 2009, Related California led a three-year major renovation of this 211-unit affordable community—originally built in the late 1960's and one of the first developments of its kind—providing low-income residents with an ownership stake by building equity over time. By late 2008, the physical property had declined so much that HUD nearly rescinded its Section 8 status and threatened to foreclose on the property. Related California formed a partnership with a number of entities, including the San Francisco Redevelopment Agency and the development's seven member co-op board, to finance and renovate all units including introducing new security measures, a new community center, two new playgrounds, a new park and laundry facilities.