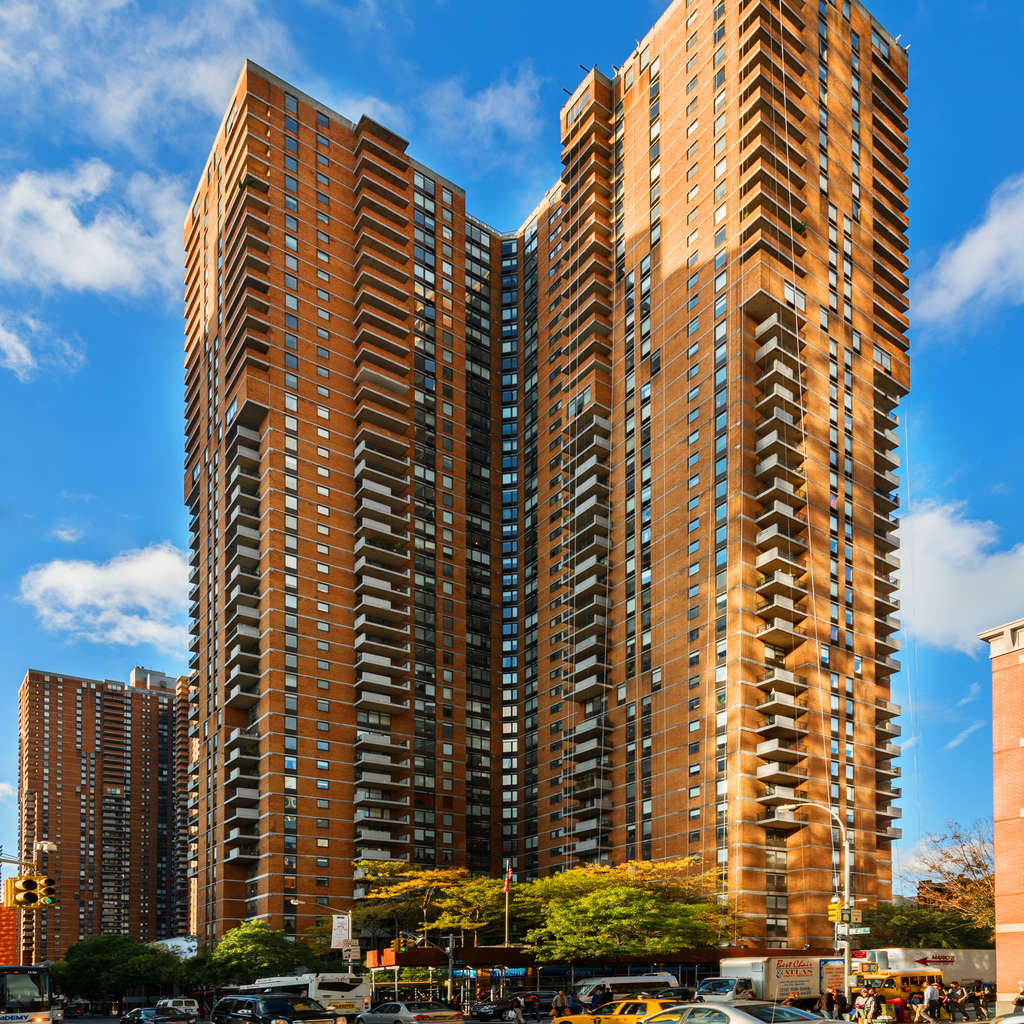 Manhattan Plaza, located two blocks west of New York City’s theater district on West 43rd Street, has been dubbed "Broadway’s Bedroom," as 70% of the building’s 1,689 units are occupied by performing artists, with the balance occupied by community elderly and community residents living in subsidized housing. Rents are subsidized under the Section 8 program. Residents of the complex and the neighborhood enjoy the use of the building’s state-of-the-art playground, five tennis courts and health club with an enclosed swimming pool. Manhattan Plaza was conceived as part of an effort to revitalize the Hell’s Kitchen community. Since opening in 1977, it has become the anchor of a community that has been transformed into a thriving neighborhood of shops, restaurants, theaters and new housing.